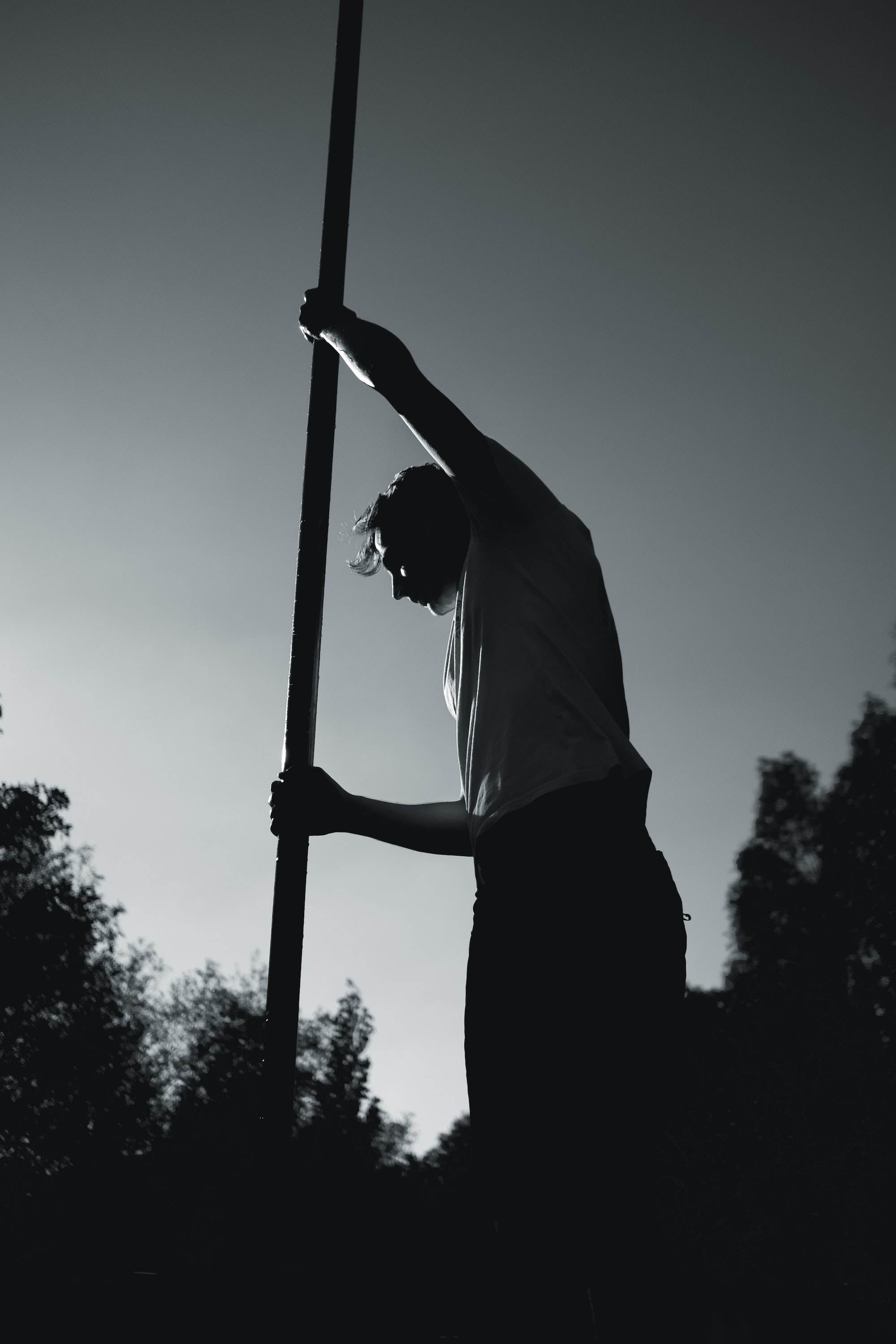 "Is the work we do for pay like digging a hole to nowhere?"

On the dignity of work.

Academic, professor of sociology and author Jamie MaCallum gave 15 workers a shovel in the hope to find out.

"...I think there are millions of people in the world who's only connection to their work is that it provides them another day of survival..... they put up with bullshit just to get the cheque, that's the only meaning it has.

It's a reckoning of reality for so many workers. The realisation that much of 'what we do' is undignified, bullshit and at worst, reduced entirely to a metric of economic reward.

The ideas of work as a magical path to happiness and meaning, or even as a decent way to 'make a living' are fading.

Neoliberal economics sees work as a cost of production (among other things). A cost that like everything else, must be squeezed to remain competitive.

...defending the dignity of work is a constant uphill struggle. Nowhere in sight is the societal significance of work as a foundation of personal dignity, as a source of stability and development of families or as a contribution to communities at peace (Dr. Juan Somavia, 2014)..

We inherently know that the quality of work defines the quality of our society. And yet for many, work is a daily trade off between indignity and survival.

We need thicker enquiries around work, its purpose, its intention and design.

As futurists we look back as far as we do forward. On a quick glance, I came across this quote from Henry Thoreaus. There's an eerie applicability between this 19th century insight and the patterns of today...

“Most men would feel insulted, if it were proposed to employ them in throwing stones over a wall, and then in throwing them back, merely that they might earn their wages. But many are no more worthily employed now".

It's an image that my over active imagination takes further - large crowds of modern workers on one side throwing stones over the wall, while equally large crowds of workers throw them back - at the same time.

If we're now working-to-live (#crapfutures by the way) meaningful work should be a fundamental right.

But what if computer says no? What if the system is doing exactly as it is intended - labour as a commodity?

"The failure to provide meaningful work to the vast majority of the population is a powerful indictment of our system — one more promise capitalism makes but can’t keep".

In response he suggests....

"Discovering a type of work and workplace...that is truly engaging and empowering need not be a cynical or futile project... Rather, it carries with it the potential for larger political and social change....Such work should challenge and inspire our collective mental and emotional faculties and make a clear contribution to a better world".

The link has been copied!

Artefacts from the future - 'The anti-heat vaccine to the rescue'